During the schooldays, he entertained his schoolfellows with playing hip elektronic music on nationwide schooltrips. Rapidly he also presented his live vinyl sets on regional and nationwide radio stations.

Of cause he also took part in regional television DJ shows.In former times he presented his DJ Sets in a lot of clubs and bars in the federal state of Saxony Anhalt/ Germany. He was well known as DJ Paradoxa.

Early he started producing his own elektronic music style. Now he lives in Stuttgart and releases his music under the name UKT APA. 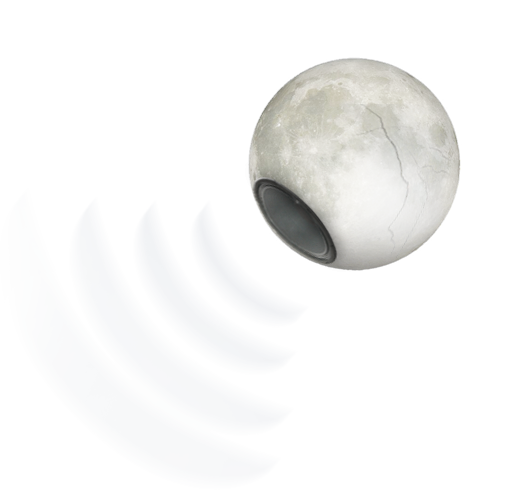